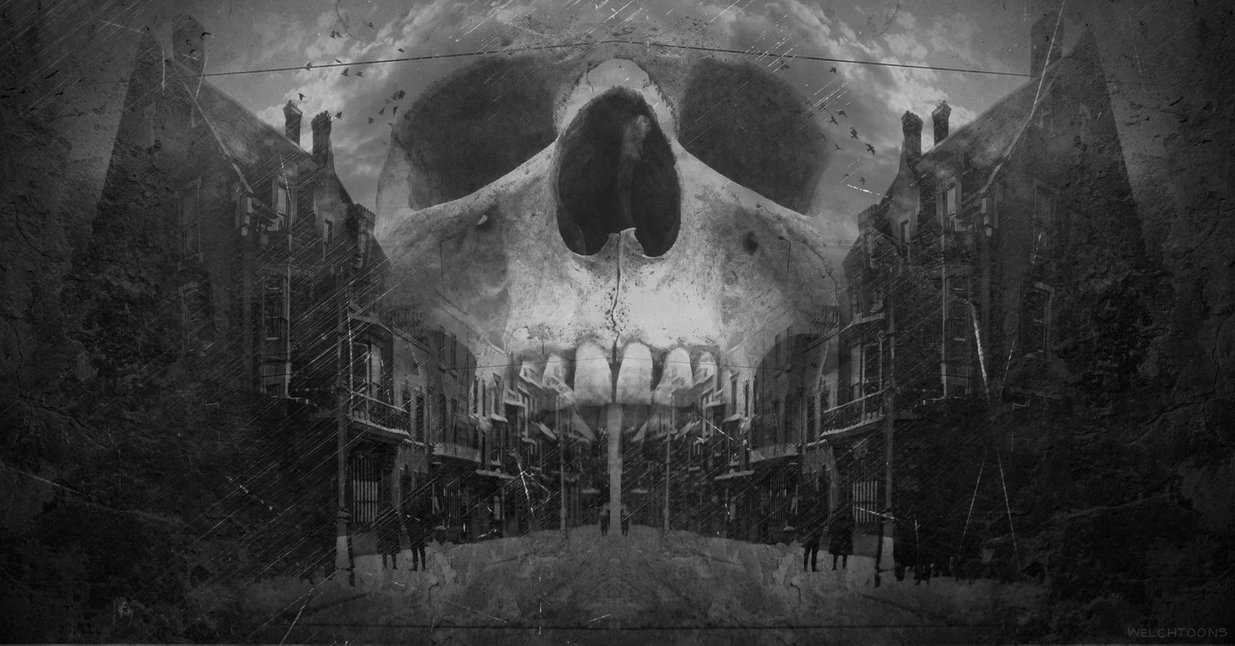 Welcome to the Chill campaign for Rome. Our campaign is written episodically in the Gothic Horror style, specifically placed in Rome during 1936. Our characters are members of a secret organization named SAVE, who have dedicated their lives to fighting the supernatural, destroying the unknown and making our world a safer place from the Horrors that haunt it.

The world in which we live is an illusion. Since time immemorial we have existed in a world filled with the darkest horrors imaginable by mankind, and in most cases too terrible to imagine.

Connected to our world, but separated by a thin barrier known as the veil, is a universe filled with unspeakable horrors. Every scary story, every horrible creature of folklore, old and new exists there. They are fed by our fears. They feast on our flesh, shatter our minds and destroy our psyches.

They’ve been with us since before we could measure time. The creatures of the dark born of primitive fears and superstition. They influence our world through machinations too bizarre to understand fully. They prey on the weak, destroy the strong and influence the gullible. They are the horrors of the unknown.

But there is yet hope. Secret societies exist that are aware of the existence of the unknown. They have formulated plans and have declared war upon those that would enslave, devour or destroy mankind.

S.A.V.E (Societas Argenta Veritas Eternata) is one such organization. Their offices worldwide recruit individuals brave enough to face the darkest of fears and overcome them. Some succeed, but the forces of darkness are strong and they are experts at destruction.

In Rome, one such group of SAVE Envoys is gathering their strength in an effort to break the power of the forces of evil, before the world as we know it is engulfed in our darkest hour. This is their story.

I'm sorry, but we no longer support this web browser. Please upgrade your browser or install Chrome or Firefox to enjoy the full functionality of this site.