Knights of the Cross 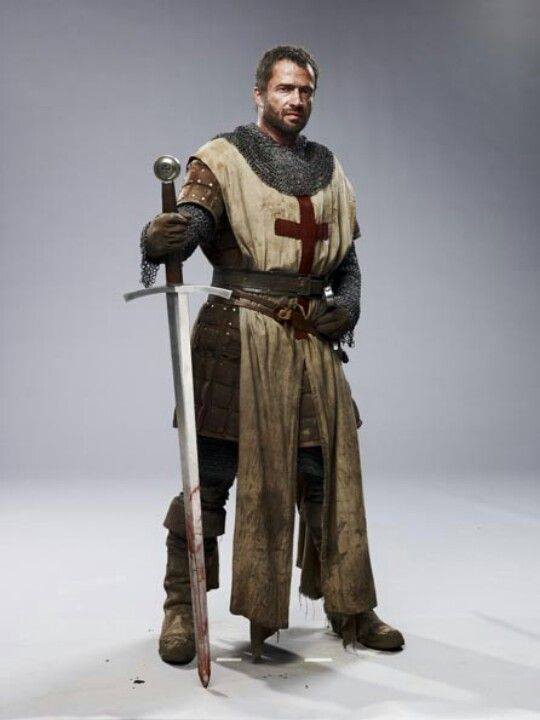 The Knights of the Cross are a three-member group of devout individuals who have been selected by a higher power to fight extreme evil in the world. While they are affiliated with the Roman Catholic Church, the individual Knight is not required to be a Christian, Catholic, or for that matter even Religious.

The knights are guided by a greater power to the places that they are needed most. In this way they are often arriving at a location at just the right time to prevent some major catastrophe.

Knights are generally considered exceptionally powerful, and each carries a sword that was fashioned from one of the nails used upon the Holy Cross to crucify Christ. 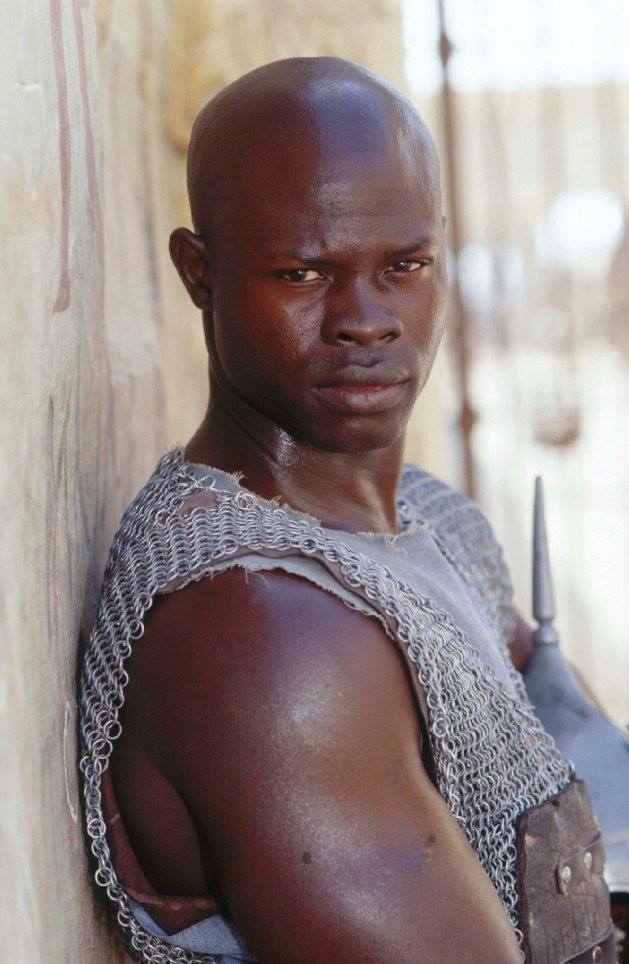 Because there were only three nails, there are only three swords. This in turn limits the number of Knights at any given time.

Replacing a Knight of the Cross is not an easy task. Should a member fall in battle it could be years or even decades before a replacement knight is found, trained and sent forth to battle evil.

The primary enemy of the Knights is the Order of the Blackened Denarius, a group of demons known to inhabit weak-willed or evil men and women and use them to propagate evil upon the world. Knights will sometimes team up to take on a particularly dangerous opponent, although they usually work alone. 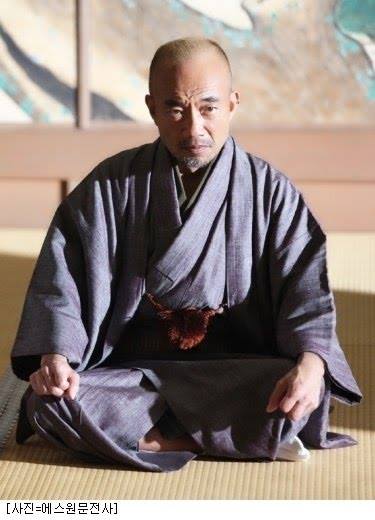 There are currently only two active Knights of the Cross.The third Knight, Hiroki Takenaka died in San Francisco in 1913 during an encounter with several Blackened Denarii.

The other two active Members are Michael Carpenter and Sanja Mbondi.

Knights of the Cross