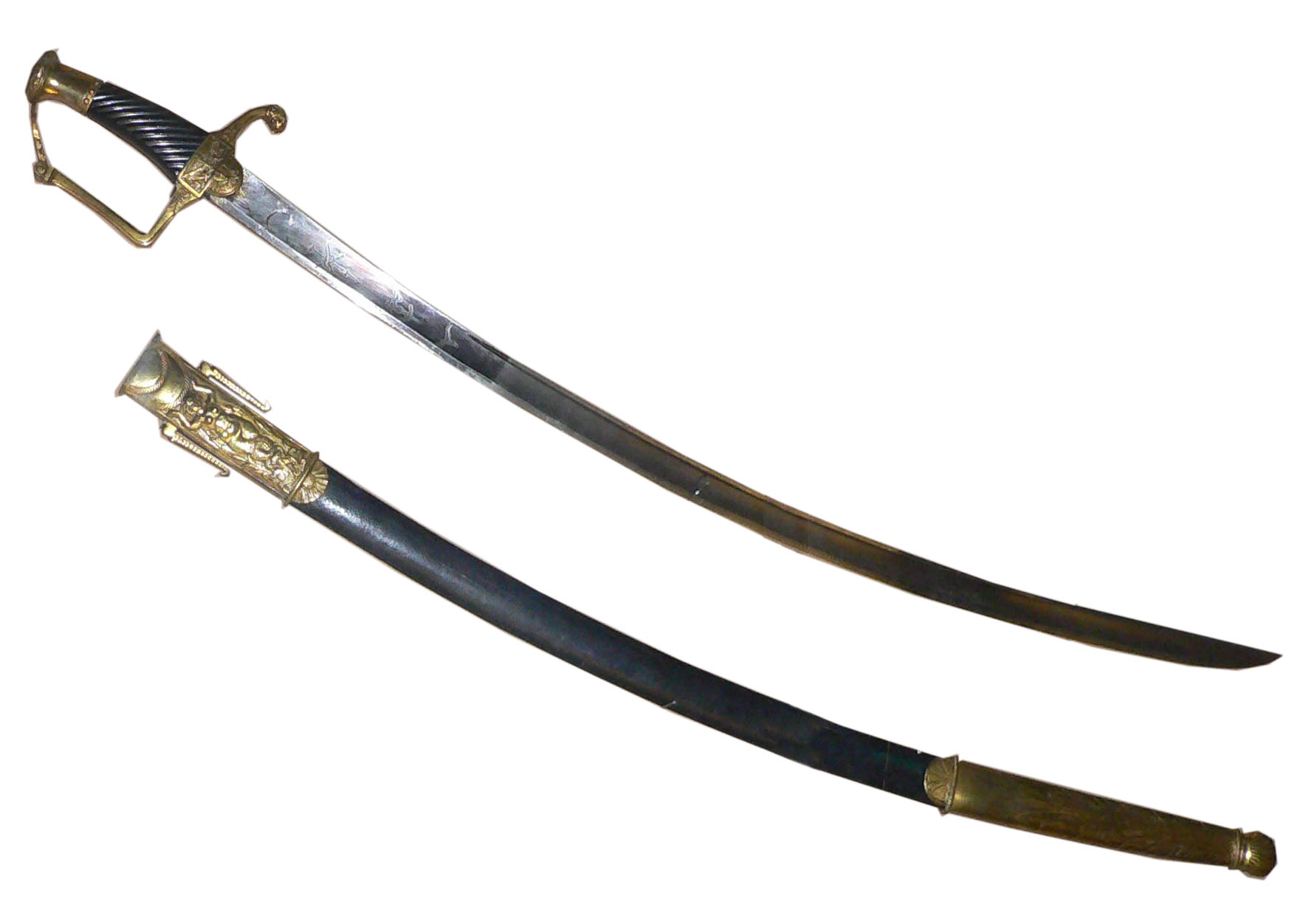 Esperacchius, the Sword of Hope, is one of the Swords of the Cross. Though it has been reworked since its creation,Esperacchius currently looks like a cavalry saber, and has the Egyptian heiroglyph for the sun on the pommel.It Also known as Durendal. Esperacchius was offered by the Archangel Michael to Sanja Mbondi, upon the condition he give up his Blackened Denari. Sanja is the only Knight of the Cross who was once a member of the Order of the Blackened Denarius.