Sven Thofelt was born on October 31, 1904 in Stockholm, Sweden to Colonel Hrogen Thofelt and Ilsa Thofelt. His father was stationed at the nearby Overste Kopmmendorkapten military academy. Sven is an only child and was baptized as an infant.

Sven’s mother was a researcher for a mysterious group known as the Rym Consortium. It is unclear what she researches, as she never spoke of it at home. After his birth, Ilsa remained homebound until Sven turned four years of age, at which time, she returned to her work.

Upon her return to work, Sven was sent to live with his grandparents outside Lund in Skåne, long considered the Religious center of Scandinavia. While there, Sven began his education under his grandfather’s tutelage. At night after the day’s chores and study were done, Sven’s grandfather would tell the most marvelous stories about the days of the Vikings.

Sven’s education was enhanced once he turned six. His grandfather introduced him to a tutor named Donar Krigare, who began his formal education. Sven learned all the general educational building blocks that he would need to function effectively in society, as he grew older. During this time, Sven’s grandfather continued to tell the young boy stories of Norse mythology and history. During periodic visits Sven’s mother would bring transcriptions of Norse texts for the boy to study and learn. Donar added practical martial experience. He taught the young man the use of sword, shield and wrestling in the form of physical education and competition.

In 1912, Sven’s parents took him to the Summer Olympics in Stockholm. Where the athletes representing his native Sweden moved the young 8-year-old Sven. It was at that moment that he became determined to participate in the Olympics. After the events ended, young Sven began training in earnest each and every day in the hopes to achieve his dream.

In 1914, Sven moved back to Stockholm and moved in with his mother. His education was brought into an entirely new level. His scholastic education was expanded under his mother’s tutelage. His father pushed his physical training and taught the young man basic military combat tactics. His martial training expanded to include pistol and rifle training. His primitive weapon training continued under the close guidance of Donar Krigare.

He applied to and was accepted into the Military Academy of Training. There as a cadet, he quickly made a name for himself eventually completing all his course work at the academy with the highest honors at the age of 17. During this time, he began his formal Olympic training. His training specialized in Calvary skills and included sword, pistol and horseback riding.

At the age of 17, his military education was transferred to the Royal Academy of War Sciences. He was attached to the Norrland Artillery Regiment for his recruit training. He continued to advance his military training and at the age of 20, he was transferred to the Artillery and Engineering University. He attended for 4 years and graduated into the artillery service at the rank of Lieutenant. He was assigned to the SVEA Artillery Regiment.

Sven competed in the 1928 Summer Olympics in Amsterdam at age 24. He won the Gold Medal in the Individual Modern Pentathalon event. His resulting fame aided him in his military promotion. He was promoted to the rank of Captain where he was assigned to the Falttygkaren company of the Gota Artillery Regiment. He continued in this position until 1932.

At the age of 28, Sven participated in the Los Angeles Olympics once again competing in the Individual Men’s Modern Pentathalon. He placed in 4th position.

It was during the 1932 Olympics that Sven had his encounter with the unknown. The night before his fencing match, after a hard day of training, Sven was in the men’s locker room, when he heard an abnormal noise. Being inquisitive, Sven decided to investigate. This came to be a decision that he would have preferred to avoid.

What he discovered was a creature consuming a fellow Swedish Pentathlon athlete named Johan Gabriel Oxenstierna. As he watched in horror, the creature turned his attention from his task to Sven. Sven ran, perhaps faster than ever before. He reported the murder to the authorities. By the time they arrived at the scene of the supposed crime, there was no evidence of any foul doing.

The police marked it up to a prank by the athlete, especially since the supposedly missing athlete was quickly located in his hotel room.

Sven tried to put the images of his experience out of his mind, but the next day during competition, he faced Johan Gabriel Oxenstierna in competition. Uneasiness and fear gathered and his opponent bested him.

That night he was attacked in his room. He would have been killed had the creature not been driven off by a SAVE envoy named Eldric Stone. Stone and his team managed to drive the creature away, saving Sven’s life. From that moment on, Thofelt knew that nothing was ever going to be the same.

Feeling that life was too short for delays, Sven returned to Stockholm in 1932, where later that year he married the daughter of General Thorstein Friis and Lotty Friis. Her name was Brigit Friis.
In 1933, the first of Sven’s two sons, Lars was born on June 18, 1933. His second Son, Bjorn was born In March 21, 1935.

After years of excellent service, Sven was assigned to work as a military attaché to the Swedish Ambassador to Italy, Birger Wedberg. In his new assignment, he moved to Rome. He has taken a modest apartment near the embassy. In his work, he often visits with officials of the Vatican as well, usually as a courier from the ambassador.

Shortly after his arrival in Rome, he was recruited to SAVE by Eldric Stone. He has been assigned to the newly formed Vatican SAVE office. 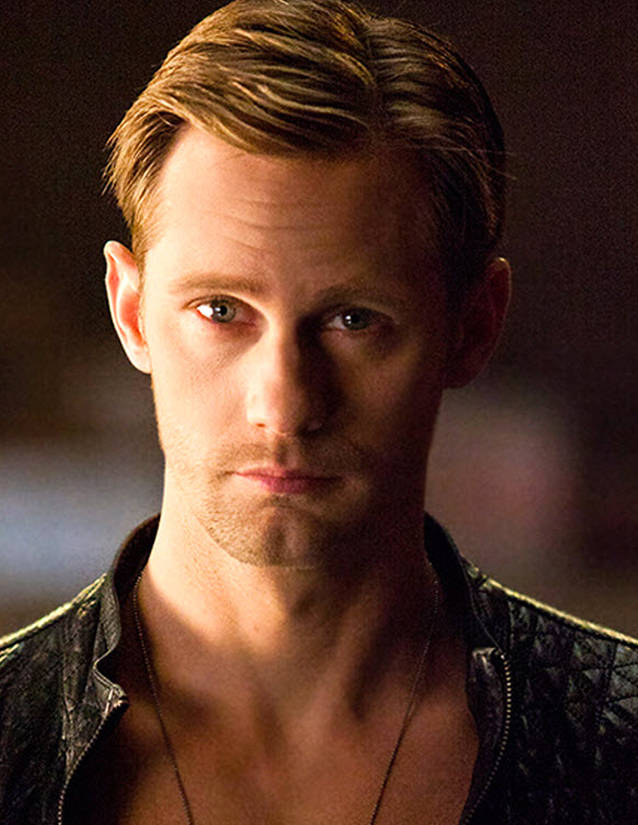