Santi Nochese is a taxi driver in Rome. He was recruited to the Rome Save Office in 1910, after he became caught up in an investigation surrounding a White Court Vampire named Solara.

Upon the destruction of the creature, he was freed from it’s influence. He was subsequently recruited to SAVE and has been a loyal and active envoy since. 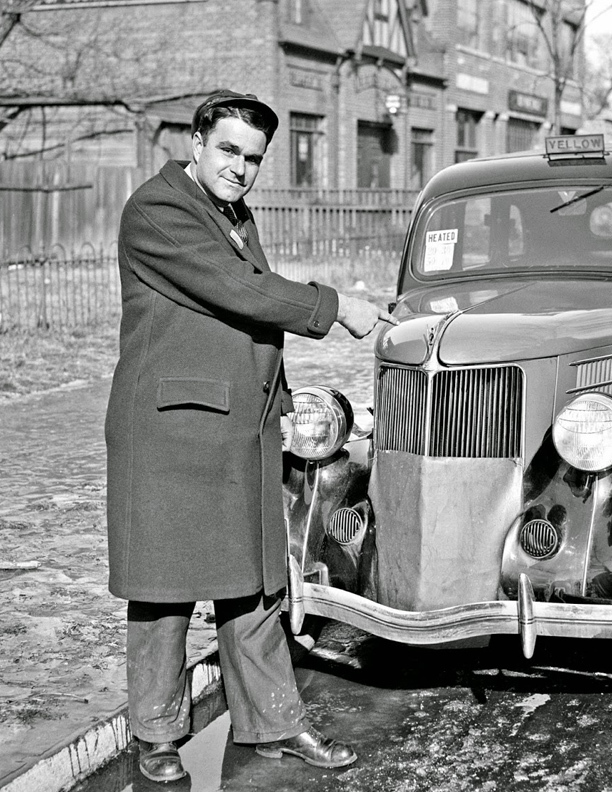