Sanja Mbondi is a member of the Zulu Tribe. He was born in 1680 and was in a partnership with the Blackened Denarii Sonnellion. During this time, Sanja and his demonic partner attacked British soldiers that threatened the Zulu nation. This arrangement continued until 1903.

At that time, Sanja found himself confronted by Knight of the Cross [Michael Carpenter. A terrible battle between the two ensued and Sanja managed to achieve the upper hand. Now free to kill Michael at will, Sanja suddenly found himself in conflict with Sonnellion concerning the fate of the Knight he had just defeated.

As Sanja hesitated, the Archangel Michael descended. The appearance of such a powerful being shook sang to the core of his being and he realized that what had been doing in the name of justice had actually been in the name of vengeance.

At the Archangel’s prompting, Sanja cast off the Coin, rejecting Sonnellion. Michael then suggested to the archangel that Sanja be made a Knight of the Cross. The archangel agreed, and presented Sanja with the Sword of the Cross Esperacchius.

Since that moment, Sanja has served the knights with dedication and perseverance. To date he is the only knight to have once been possessed by a member of the Order of the Blackened Denarius. 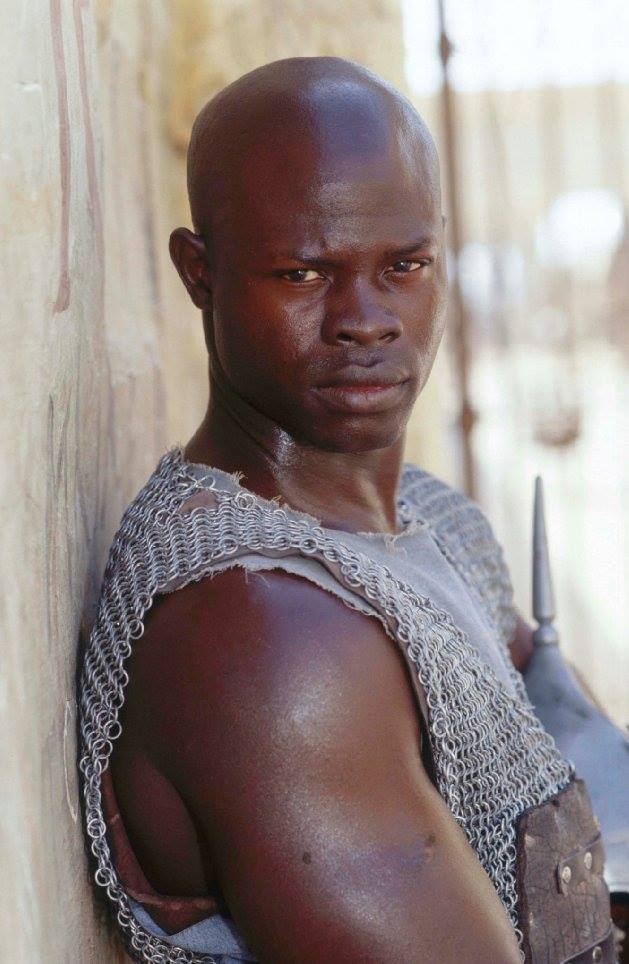