Michael Carpenter is a devout Catholic and one of the three Knights of the Sword. He currently wields the sword Amoracchius. Michael is often considered the strongest and most skilled of the three knights. It is likely due to his unwavering conviction.

Michael is a father of three and is happily married. It has been suggested that the Archangel Michael acts as guardian of the Carpenter family. It is not confirmed, but it would not be the first time that an Archangel has taken the position of guardian over the family members of a Knight in service.

Michael is generally amiable and kind, but this is not a sign of weakness. Instead, using his compassion and empathy for the victims of the Order of the Blackened Denarius, Michael has been the most successful at recovering the coins in the history of the Knights.

When prepared for battle, Michael often wears the garb of a Crusader- Chain mail, and tabard. Rarely he uses a kite shield.

Michael is a carpenter by trade, claiming that his work brings him closer to the lord he serves. He often passes the time woodcarving.

Like many of the Knights, Michael is guided to the place he is most needed. He is not always certain where is is going, or what he will find upon his arrival, but he has faith that all things will be revealed to him in turn.

On more than one occasion, Michael has found himself working alongside SAVE against the Order of the Blackened Denarius. This activity was most pronounced in 1913 and 1914. Michael was exceptionally active during those years and worked closely with both the San Francisco office and the London office. 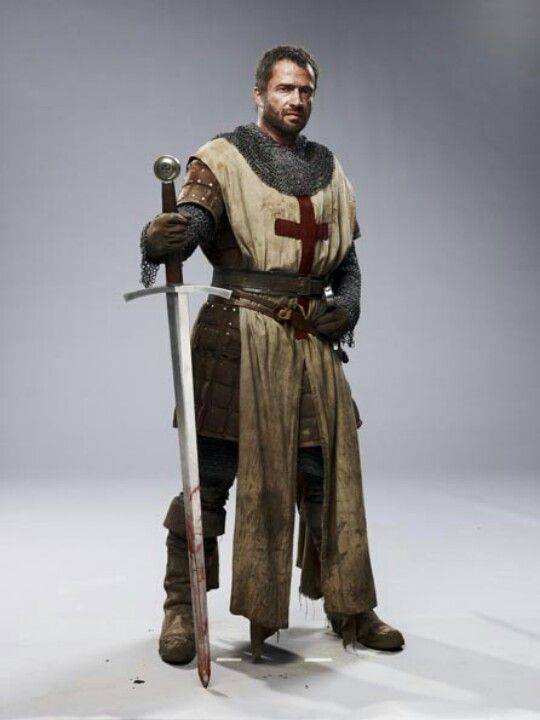