An only child, Hans “Oliver” Erich Merbach was born to Hans Heinrich Merbach and Marta Oliver Merbach in Gotha, Thuringia, Germany on June 21, 1910. The event took place at their modest family home and was attended by a midwife.

The first 12 years of Han’s life were uneventful- filled with the normal adventure shared by young boys. However, after a significant dispute between his parents, Han’s father abandoned this mother and son. Feeling betrayed, Hans decided to assume the moniker of “Oliver” discarding any connection with his father and assuming his mother’s maiden name. There was very limited contact between Oliver and his father until 1922, when his father disappeared without any warning.

Life for the Merbach’s was a constant struggle. As a result of the abandonment, Oliver and his mother constantly struggled to put food on the table. Oliver likewise struggled to continue his education and support his family by undertaking manual labor and handyman chores as a means of making money. Oliver’s hard work paid off when he was granted a scholarship to the prestigious Humboldt University in Berlin.

In 1927, Oliver was granted a full scholarship to Humboldt University in Berlin. At first he thought to turn down the opportunity, as it would entail his mother remaining alone during his time at university. With prompting from his mother, Oliver accepted the posting and arrived in Berlin during the fall of 1927. Although financially challenged, Oliver managed to find lodging in exchange for tutoring and handyman work with a widower named Margaret Einsmer and her 2 sons, Heinrich and Lars. The arrangement was exactly what Oliver needed. His time spent tutoring and undertaking small maintenance tasks throughout his stay with the Einsmer family allowed him ample time to pursue his degree in Anthropology.

Oliver’s hard work and perseverance paid off four years later when in 1931; he received his master’s degree. His published Master’s Thesis, authored as H.E. Merbach, was well received and it seemed that future success was to follow.

He was instrumental in the discovery of the Tomb of Vlad III, in Snagov, Romania. And his subsequent publication of the findings helped disseminate a great deal of new information about Romanian history. But not all was success and good tidings. Near the end of the excavation, news arrived of his mother’s death- the cause Pneumonia. Oliver returned to Gotha and saw to the funeral arrangements, and in honor of his mother dedicated his publications to her memory.

In 1933, He accepted the position of Post Doctoral Research Assistant at the University of Bologne. His final dig took place in 1934 at Tall al-ʿAjjul in the Gaza Strip. There he was working on the excavation of a fortification dating to 2000 B.C. In his position he headed up the yearlong excavation of this Bronze Age habitation. During this time, he utilized new dating techniques involving the use of pumice from the Eruption of Thera (modern Santorini).

It was during this period of unparalleled excitement that Oliver stumbled upon a catacomb filled with human skeletal remains. The exact details of that encounter are not well recorded, but one thing is certain- Oliver was never the same afterwards. It has been confirmed that this is the moment that he first encountered the Unknown, although the exact details remain shrouded in mystery.

Immediately following his encounter, Oliver posted his notice for his post at the university. In late 1935, he moved to Rome, where a fellow from the University, Wilhelm Busch, a medical examiner for the city, helped him find employment as an ambulance driver. Despite Wilhelm’s insistence of Oliver’s qualifications, Oliver seemed disinterested in undertaking any other employment. As the year passed, Oliver’s light-hearted demeanor was gradually replaced with moroseness uncharacteristic of him. His latest habits have expanded to the drinking of Crème de Menthe and smoking a pipe. In addition, he has become concise in his speech and has developed a dislike for music. His only companion seems to be his pet Raven, “Red”, for whom he has an undying affection. 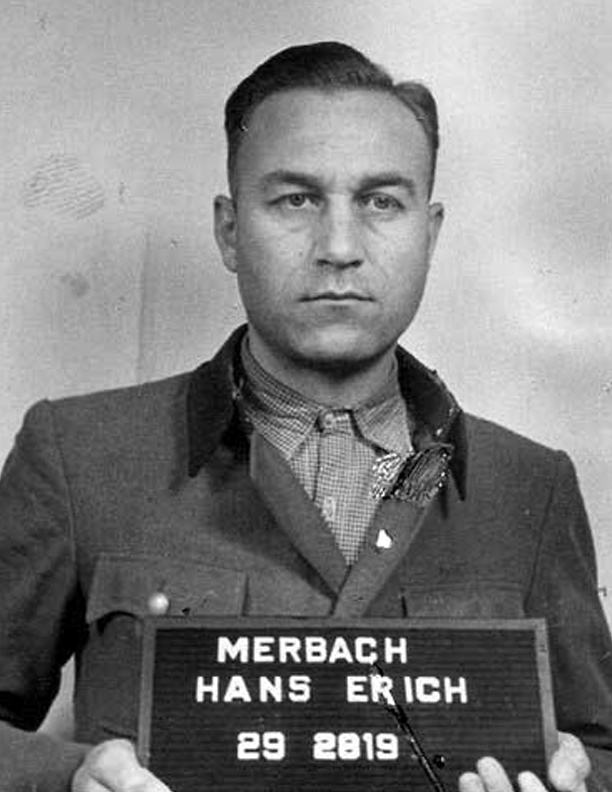